The Land Use Planning Section of Alberta Culture and Community Spirit puts out a bi-annual Listing of Historic Resources, which essentially triggers developments to having impact assessments conducted.  It’s mainly used for small scale oil and gas, but other industries find it quite a useful tool as well.  In our Fall 2010 Newsletter, we analyzed the changes between the March and September 2010 Listings, finding quite limited increases in the number of sections affected by the Listing.  A similar analysis of the September 2010 and March 2011 Listings shows the same results.  Those are some exciting results, huh?

ACCS also encourages developers to recheck the Listing prior to construction, just in case, as it is illegal to disturb historic resources, and some superhero of an archaeologist might have discovered something while you were waiting for your crew to get organized.  When in doubt, contact your local favourite archaeologist.  Hopefully, that’s me. 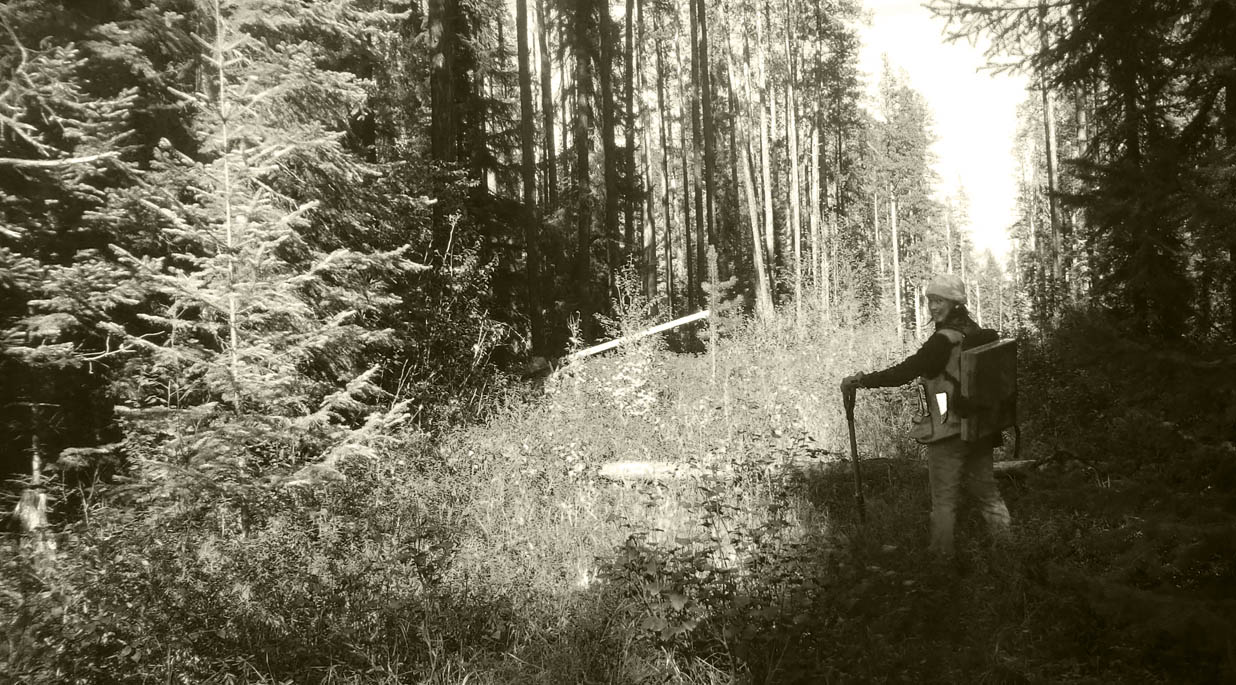